How is Football and Bidet Similar?

Someone who knows about football might know football and bidets have more in common with each other than others might think. It's all about our butts and a little bit about our poops. To create a magnificent high-tech toilet like all of our BidetMates, you have to understand heinies and that they're not all the same. If you're part of a good football team, you are very familiar with the backside of your teammates  This is true, especially for the quarterback and center.

"The center-quarterback relationship is a pretty special one. I've got my hands on their butts probably more than their wives, so it's a pretty unique trust and relationship you have." 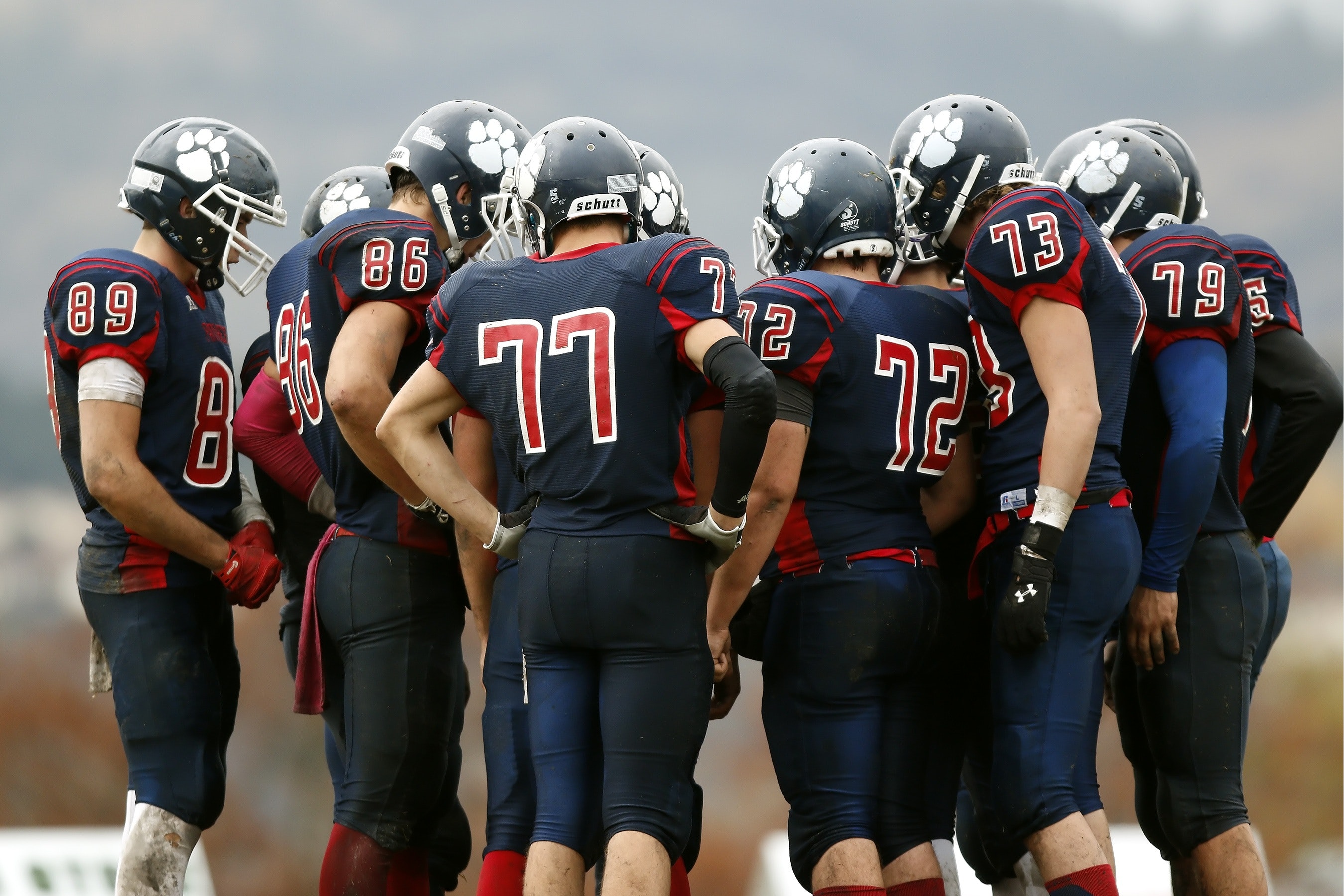 Some of us have a lot of sweat down there; others of us are very dry. When it comes to large football men working hard, there is going to be a lot of sweat. Especially for the quarterback, it is a plus if the center doesn't naturally have a swamp butt. Tom Brady, who recently set an NFL passing record, insists a sweaty quarterback's caboose gets dried off with a towel and even goes as far as to stuff a towel down their pants during the game. The Buccaneers' Tom Brady understands the hands of the quarterback are on the center's keister, and if the quarterback's hands are wet, that makes for a slippery pass. This is not what is wanted.

Every once in a while, swamp butt is the least of the worries. Intense sports do a number on the body, and occasionally the effects of viruses or food poisoning have to be endured on game day. This combination leads to messy pants, and it's quite embarrassing when game day is on national television. This is what happened to Florida Gators running back Adam Lane, but he scored a touchdown despite having pooped his pants. The game must go on. Just last season, it was speculated that Lamar Jackson avoided a field pooping incident when he ran to the locker room while the Raven's played against the Browns, but Lamar denies this scenario. You gotta do what you gotta do. There is no shame, Lamar. These pronouncements of praise can all be said by one football player to another with a butt slap. I'm sure you've noticed!

The hard part is when you leave the game of football, and you get into society. And you're in the office, working there, and somebody does a great job with a presentation. When that person gets up to leave the room, you don't go up to them, give them a pat on the butt, say, "Hey, great job!" You could get yourself in a lot of trouble - Joe Theismann, RedSkins quarterback 1974-85

Here's to a great football season! May we all have clean, dry, and slappable backsides! 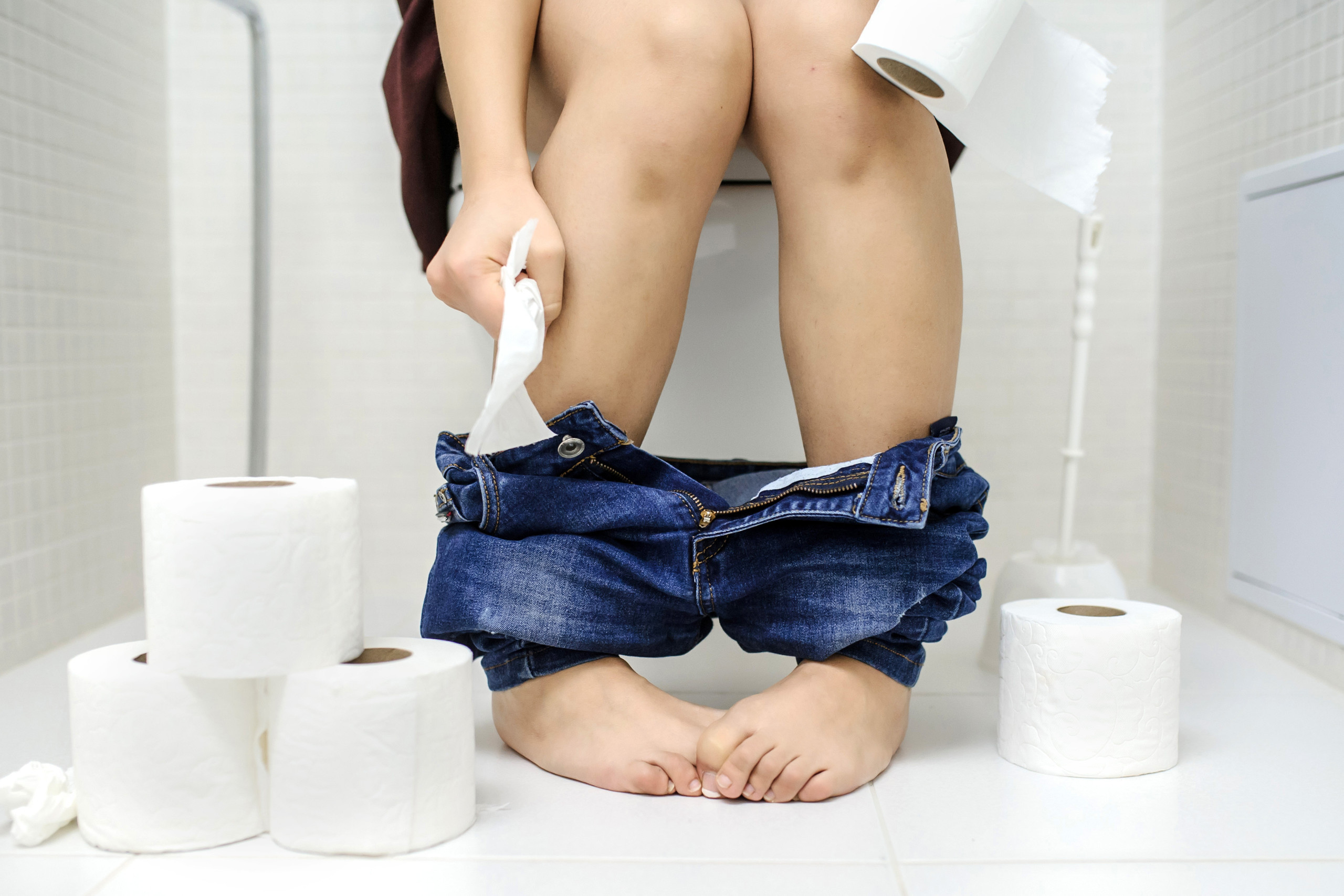 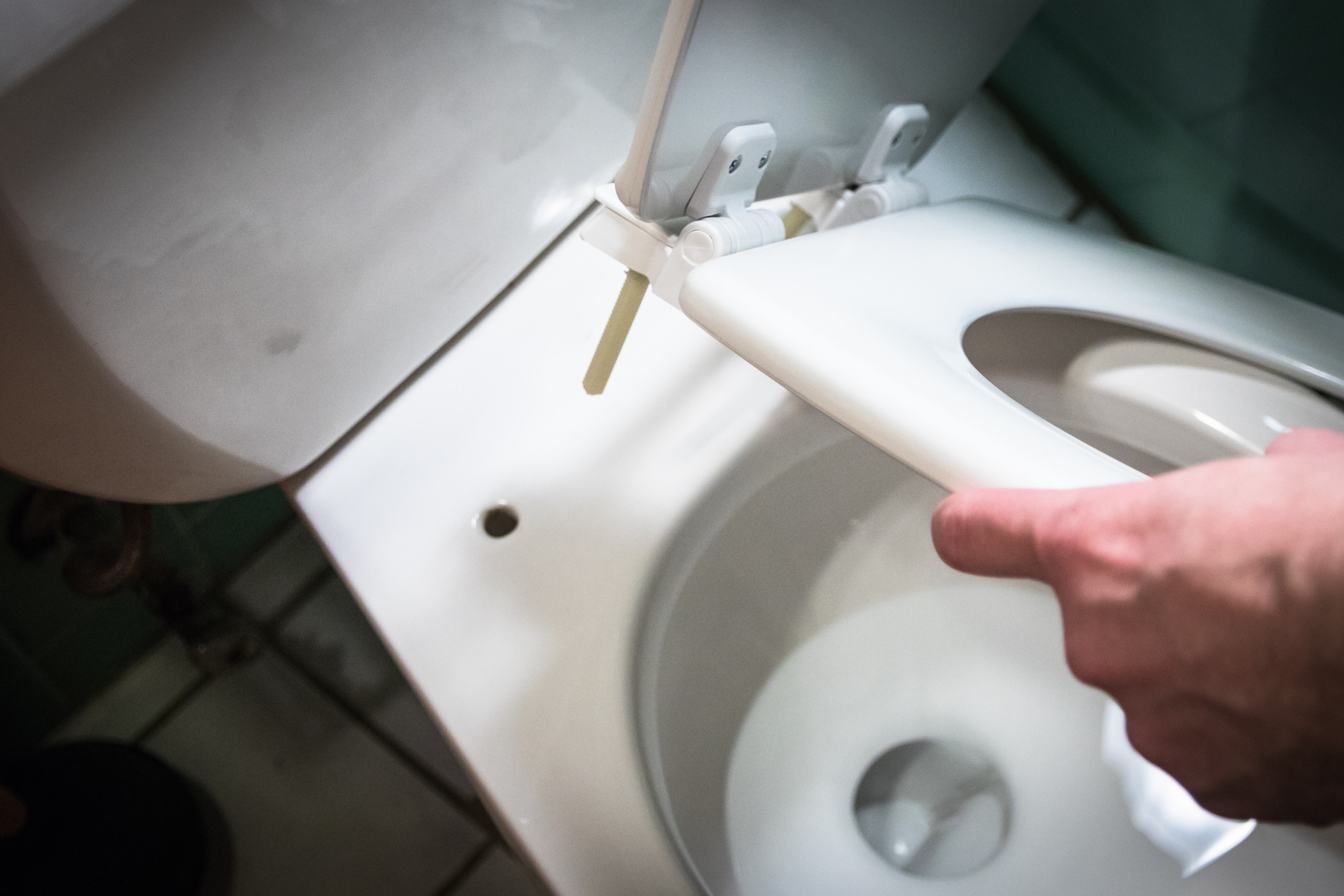 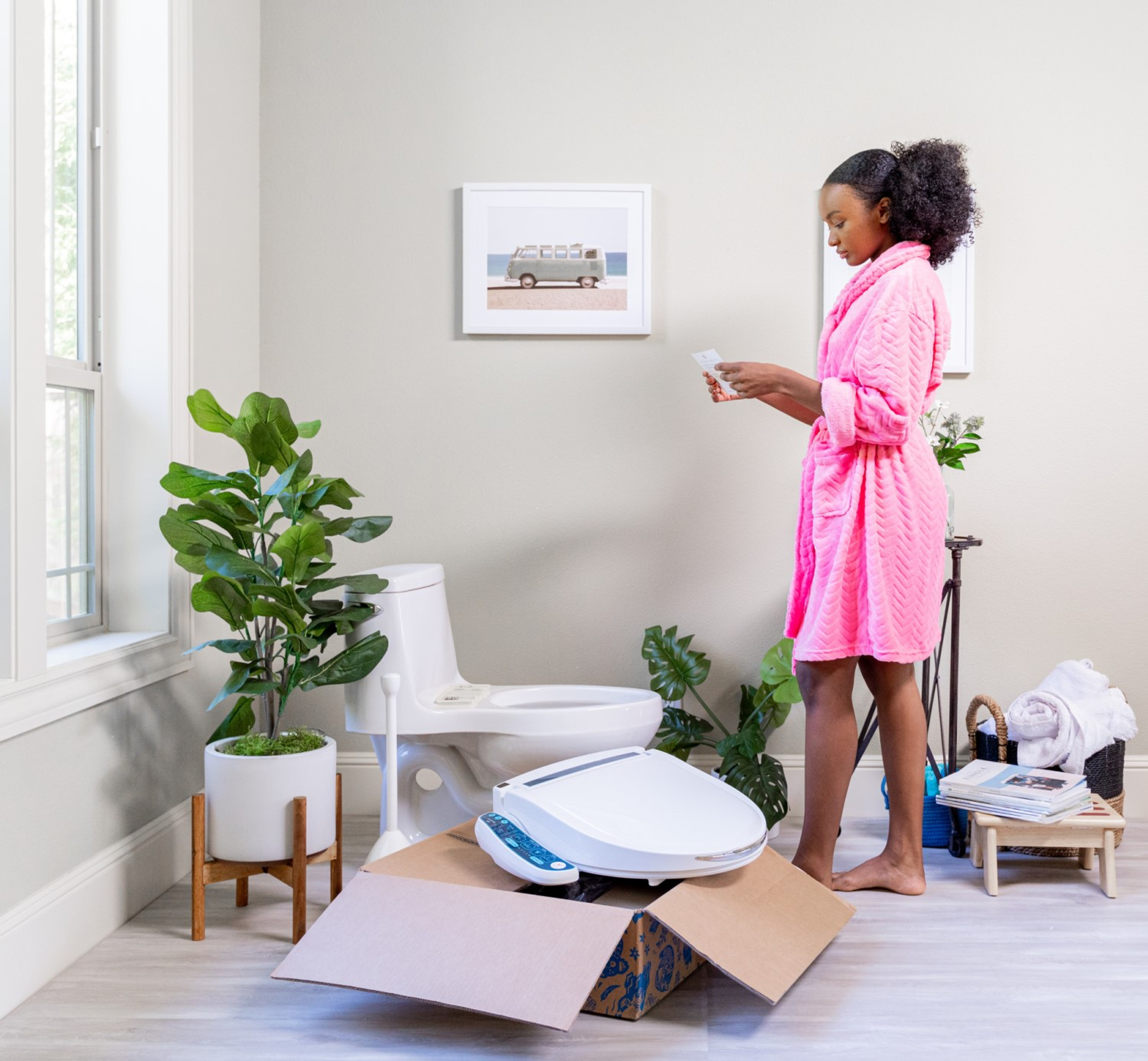 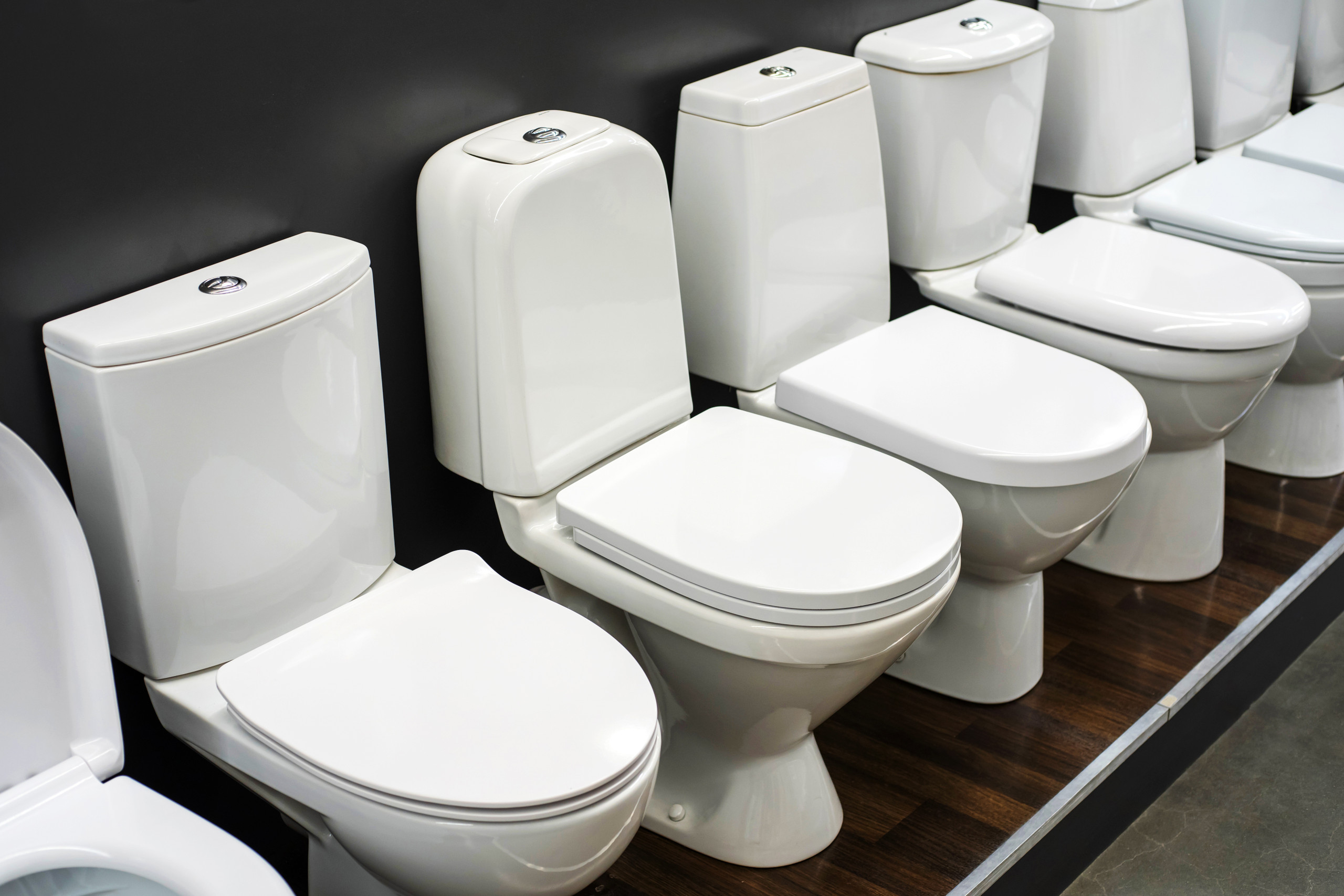